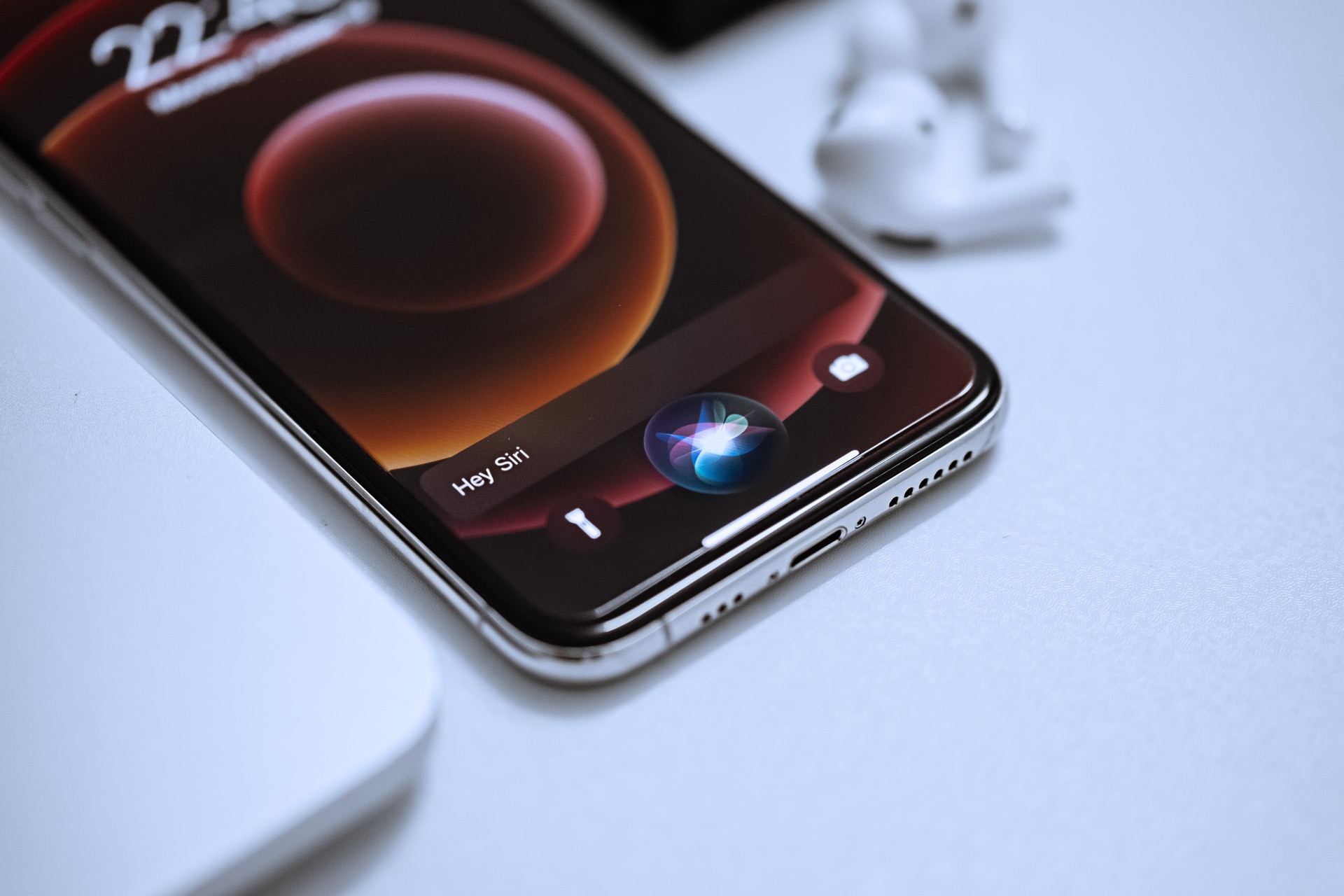 Voice User Interfaces, or VUIs, have made silent interactions between humans and machines obsolete. In light of how virtual assistants and popular voice-controlled devices have become, it is only necessary to look further into the VUI design and understand it better.

Voice User Interfaces enable users to communicate with devices or apps using voice commands. In recent years, The problem of screen fatigue has grown and become an increasingly common symptom associated with the use of digital devices. This has made the use and development of voice user interfaces all the more advantageous. By using a VUI, one can operate apps and devices completely hands-free and without the necessity to constantly look at the screen.

Most of the world's biggest companies, especially the "Big Five" tech giants Amazon, Facebook, Microsoft, Google, and Apple, have developed or are developing voice-enabled AI assistants. Apple's Siri, Google Assistant, and Amazon's Alexa are among the most popular voice-based assistants. The market is being taken over not only by AI assistants, but also by smart devices with virtual user interfaces, such as Apple HomePod, Amazon Echo, and Google Home.

How Does It Work?

A voice UI is a merger of various Artificial Intelligence (AI) technologies, among which are Automatic Speech Recognition, Speech Synthesis, and Name Entity Recognition. A Voice User Interface can be built into a device or be integrated into an application. In most cases,  the infrastructure supporting the backend and the VUI's speech components facilitated by AI technologies are stored on a private or public cloud, from which the user's voice and speech are processed.

With the help of AI, the device knows the user's intent and responds accordingly. Those are the basics of voice user interface design. Companies typically include a Graphical User Interface (GUI) and additional sound effects in their VUIs in order to give users the best possible experience. The device's sound effects and visuals provide the user with easy-to-understand indications when it is processing speech, listening, or responding. 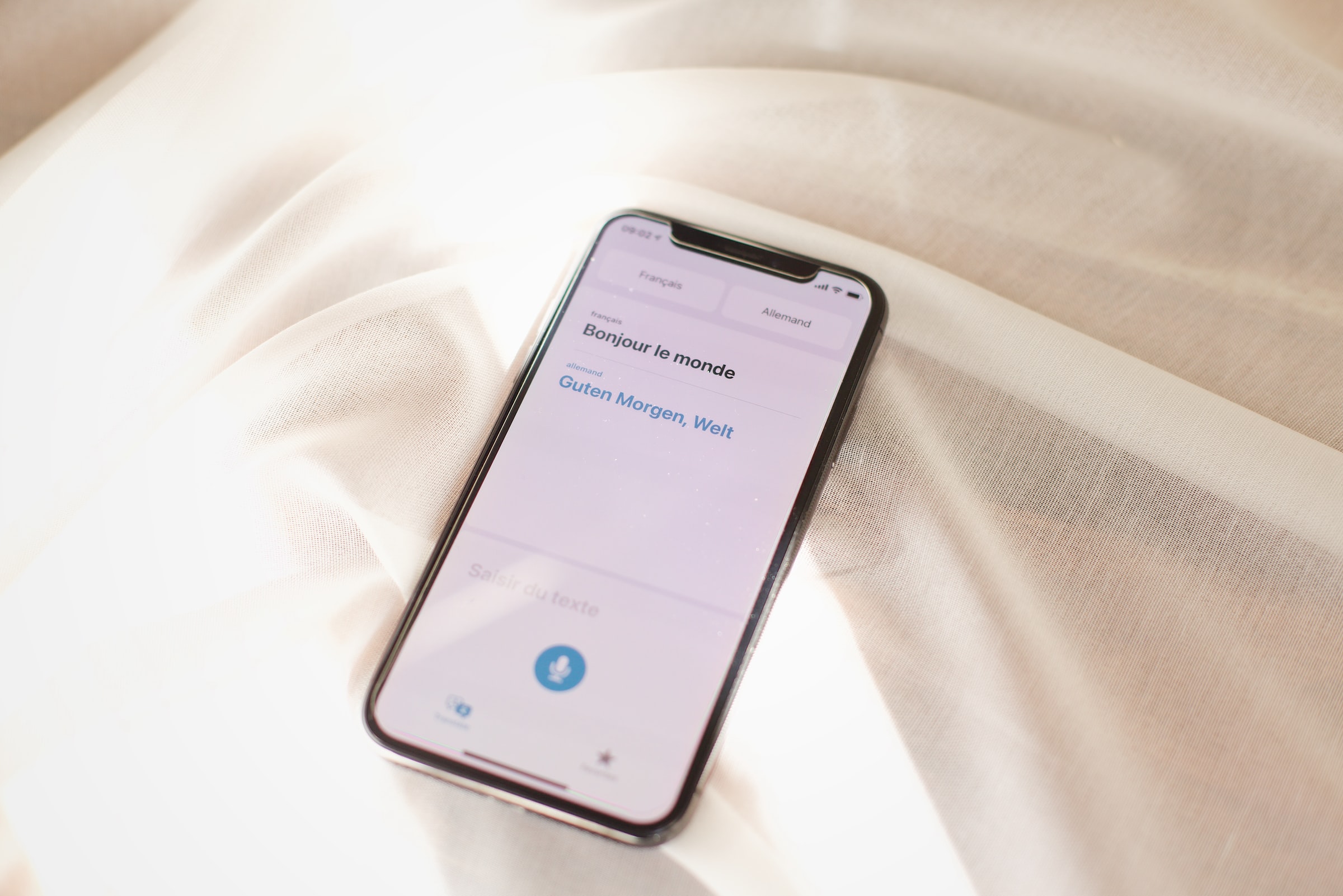 What Are The Advantages Of VUI?

There are a few prominent advantages to mention when it comes to using VUI:

There is no doubt that Voice User Interface is the next big trend in the technological industry. It is almost certain that voice interaction will become more common in all areas of life in the near future. With the development of voice assistants and the global presence of the internet, devices that identify voices and generate them are rapidly becoming cheaper.

In the future, there will be no end to efforts to emulate the abilities of voice assistants to answer questions and perform actions that are already possible when using the visual interface. It is unlikely, however, that it will work exactly as we imagine.

At the end of the day, we have a difficult time creating "real" artificial intelligence that would resolve all issues related to voice interaction, since we still don't fully understand the way the brain and the human mind work

Everything you need to know about Design Systems

Let’s create brilliant products together
We’re always on the hunt for the next big project. If you’re with us, drop us a line.
Contact Us