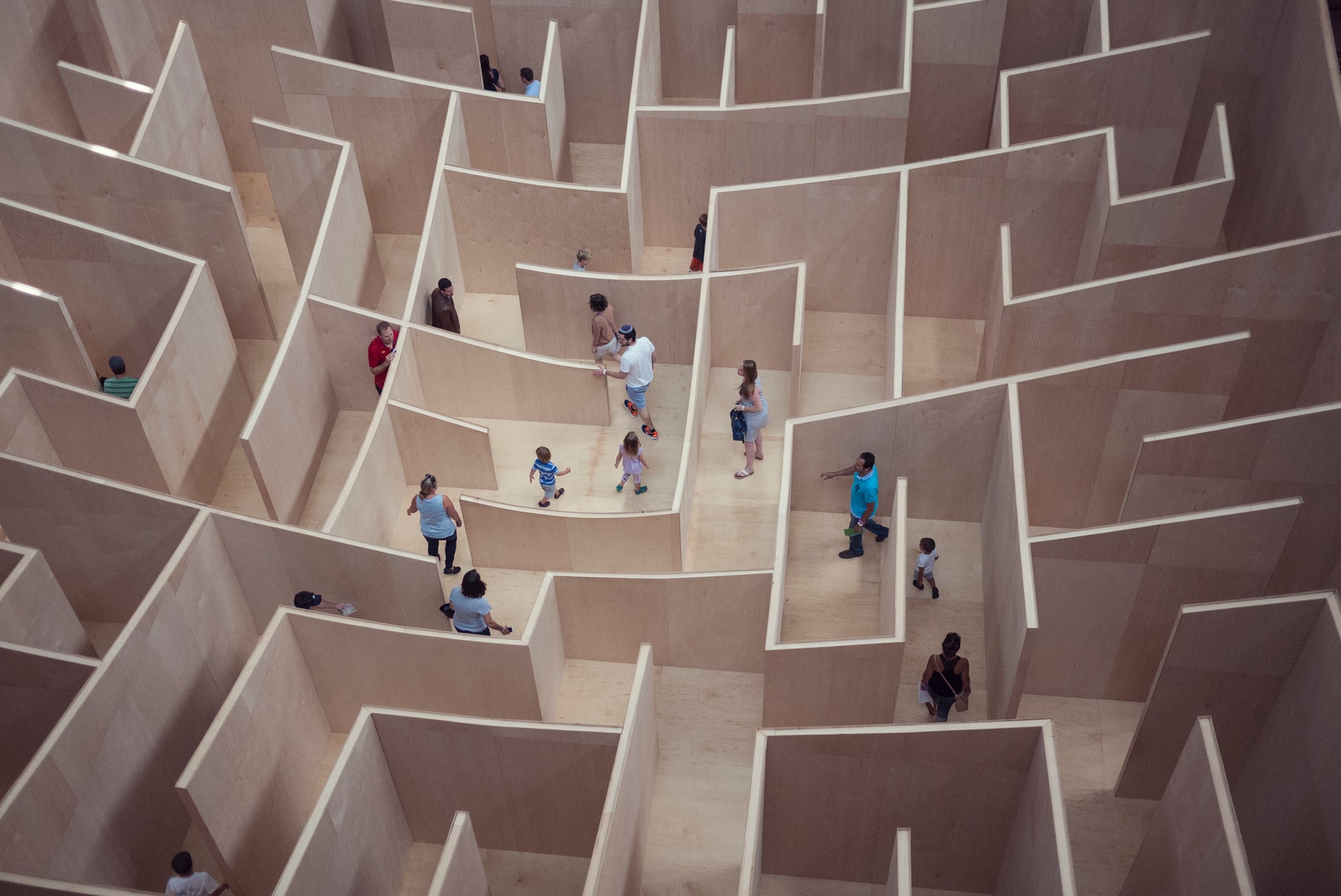 The apps and services we use on a daily basis are meticulously crafted by professional designers to provide the best user experience.

In theory, at least. Nevertheless, if you've ever found it easier to create an account than to cancel one, you've discovered an unsettling trend that is called “dark pattern”.

These “dark patterns” can be found nowadays everywhere across the web, including search pages, online shopping, social media, and more.

What Is So Dark About Those Patterns?

According to UX specialist Harry Brignull, by whom this term was first coined in August 2010, "dark patterns" describe ways in which software can subtly manipulate users to perform actions they did not intend to, or discourage behavior that's harmful to businesses.

A great example of a dark pattern can be a situation where you wish to download a particular software, while the download button can be found in the download section of a website. Rather than downloading the software in question, when the user clicks the button, he/she will be redirected to wherever the creators of the ad want them to go.

Ads are able to blend seamlessly into the content of the medium in which they are placed due to the perfect disguised pattern. Truth needs to be told, the use of dark patterns is not always malicious, and some designers might not even be aware of the fact that they are building a system that tricks users.

Often, designers just do what works. But being aware of the ways in which app design plays on human biases is key to avoiding falling prey to dark patterns.

Where Did All It Start and Where It Goes?

A website or mobile application's usability and navigation ability are greatly enhanced with the use of negative space.

White Space designs can be categorized into two types: 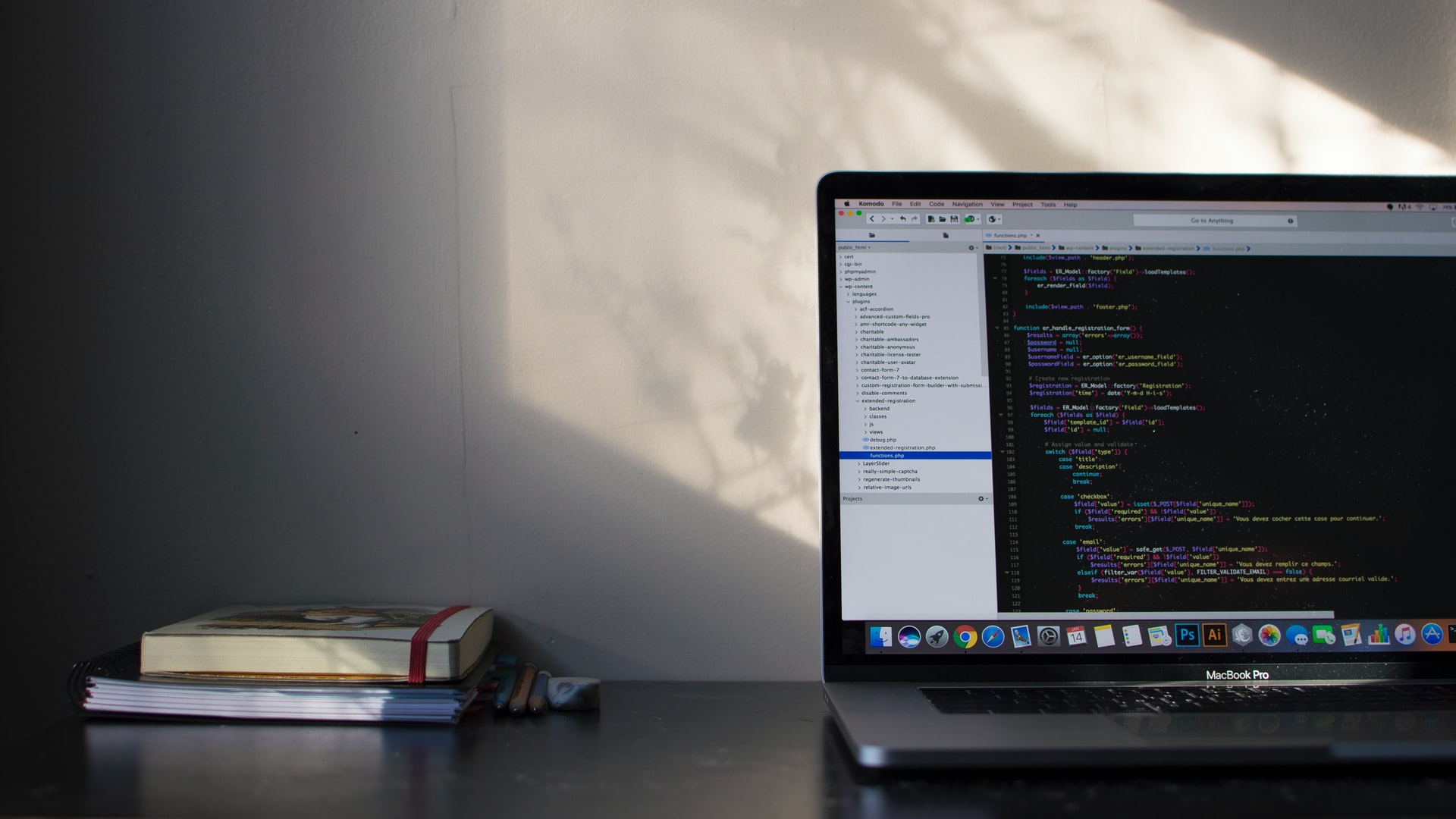 The Advantages Of Using White Space in UX Design

As a matter of fact, since the dawn of time, dark patterns have existed; they're not limited to the web. Some credit card statements advertise 0% balance transfers without making it clear that the percentage will rise to much higher levels unless the user carefully reads through tiny print.

In regards to the early days of the web, all of us are familiar with the classic pop-up ad spam campaign claiming that we've won random sweepstakes. Another wave of dark patterns occurred in the late 2000s when LinkedIn spammed our inbox with dozens of follow-up emails via our contacts to "expand our professional network".

What was especially disappointing was the fact that these emails were virtually impossible to escape. In San Jose's US District Court, this pattern was recognized and presented as a spam issue.

As a result, LinkedIn was hit with a $13 million lawsuit penalty. The case served as a warning to other companies who might use these tactics to artificially grow their products through dark UX patterns. In terms of the web today, Dark Patterns have become much more sophisticated and sneaky than they ever were.

Is There Any Light at The End of the Tunnel?

Unfortunately, there are no alternatives or simple solutions to dark patterns. Experts in the UX field have urged designers to develop a code of ethics that includes honesty, privacy, and respect as core values.

Nir Eyal, the author of Hooked published in 2014, offered a more logical approach.Throughout his book, he discusses the power of persuasive design and explains how a good understanding of cognitive science can enhance the user experience. Having realized that his model can be misused, he also spoke about its morality.

At the end of the day, there is still a disparity despite these possible solutions. It all comes down to the moral code of the designers. The products they create need to be viewed in the context of their societal implications.

On one hand, there is a lot of hope that we now are entering a new era in which dark patterns should not be used as weapons. On the other hand, many legislators are calling for greater regulation of dark patterns.

Either way, UX designers must not forget that they play an important role in shaping the lives of people around the world, and their decisions can have significant effects on our society as a whole. During the Generate NY conference in 2017, Steve Fisher stated: “Find a way to help the vulnerable around you. If you have privilege, use it for good.”

We at Omnis, understand the importance of implementing both efficient and trustworthy UX/UI Design!

Schedule TODAY a free consultation with one of our experts at Omnis to plan your best UX/UI Design strategy!

Interview with Ran Liron: how to become an authority in the UX field and what to know about UX in 2021-2022