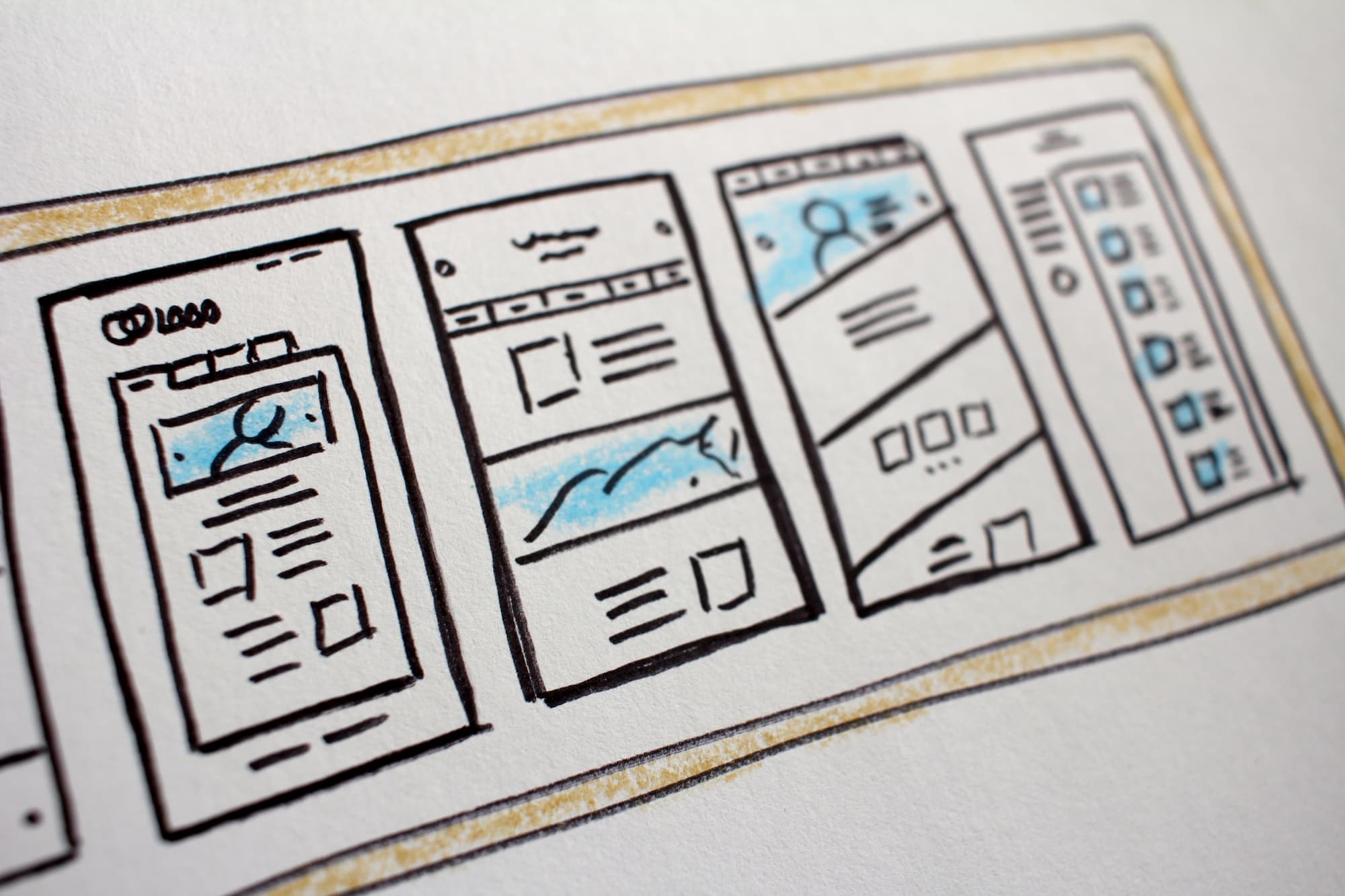 When using your phone, computer, ATM, and any other digital (or physical) device, there are interaction design elements present.

If you need to interact with an object or software, then that specific element or action is designed by an interaction designer (or should be). Swiping, tapping, pressing, and clicking are all interactions designed to get you to some goal.

We spend so much time using our phones, but we often forget that the way we use it was intentionally designed.

What Is Interaction Design

Interaction design is the design that bridges users and products. The goal of is to help the users achieve their goals in the best way.

Motion, sound, aesthetics, and space are common components of interaction design used to move the user to their end goal. It’s how a user does and should interact with a product while taking into account usability and satisfaction.

Interaction Design as a Part of User Experience

This is complex, even though it rests under UX design. This is because UX design involves all aspects of the user experience, while interaction design only deals with interactive elements of that experience.

You may think designing a button is easy, or adding an arrow to signify moving to the previous page is so simple that it doesn’t need to be designed. You’re both right and wrong. These thoughts of simplicity with interaction design imply a natural, inherent nature to some actions. But there are also complex actions that need to be taught to the user, like what swiping up does.

Even these easy elements, like buttons and back arrows, needed to be taught to the user at some point in the past. And they continually adapt to future methods of interaction.

A model that’s widely used to understand and implement interaction design is was created by Gillian Crampton Smith (dimensions 1 through 4) and Kevin Silver (5th dimension).

These are elements like button labels. They should be simple and meaningful, avoiding complexity with the sole purpose of directing. It’s often used as a call-to-action.

Images, typography, and icons all fall under visual representations for interaction design. They usually work in conjunction with words to communicate the action.

This dimension involves the method of interaction, not necessarily the element. For example, using a mouse versus a touchpad or swiping across a screen with your finger. It also takes into account the location or space a user may be interacting with a device: on an airplane, in an office, standing on the sidewalk, etc.

The length of time a transition takes falls under this dimension. How long does it take for a user to interact with a device, how long should an animation or sound last, and can a user track where they’re going and where they came from?

This encompasses how a user performs actions on a product. It’s the definition of a product given by the previous dimensions. How do users get to a page on a website, how do they open a program on an OS? 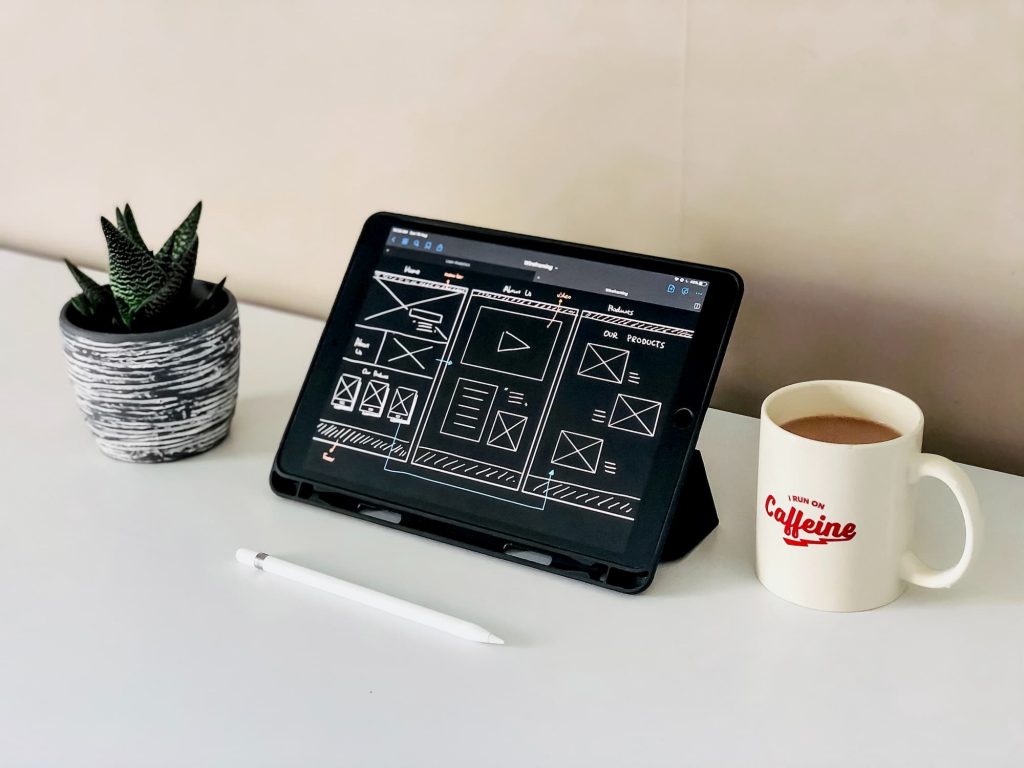 If it can’t be seen, it doesn’t exist. Swiping as a method of interaction changes this slightly, but there are always slight visual cues that there is something to the left or right (or whatever direction you are swiping in). Without these cues, users won’t know what to do or won’t be able to find valuable information, creating a negative user experience.

Sounds, motion, and vibration are much more valuable than what they seem on the surface level. They act as confirmation that something happened successfully (or unsuccessfully).

Don’t disqualify the importance of interaction design so quickly or tuck it under UX design. It deserves special attention and can make-or-break the experience a user has with your product.